The man who misled the world 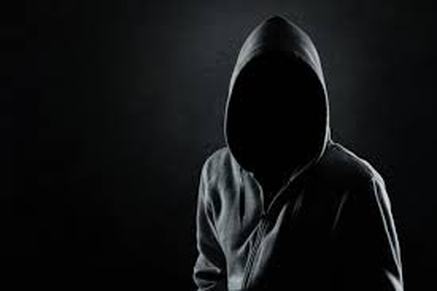 On the eve of the tenth anniversary of the Iraq War, Panorama reveals how key aspects of the secret intelligence used by Downing Street and the White House to justify the invasion were based on fabrication, wishful thinking and lies. Peter Taylor tracks down some of those responsible and reports on the remarkable story of how, in the months before the war, two highly-placed sources - close to Saddam Hussein - talked secretly to the CIA and MI6. Their intelligence said Iraq did not have an active WMD program - but it was simply dismissed.